The best salespeople don't care about being developed, enabled, or coached. They care about closing deals. So let them make you money, and let Appinium do the rest.

“Appinium’s innovative video solution is built on the platform, and allows me to have a private YouTube like experience inside my lightning community. Happy to recommend it!”

Have you ever wondered why home shopping networks are more successful than telemarketers? One word: video. So why are your salespeople still sending emails when they could be sending videos? 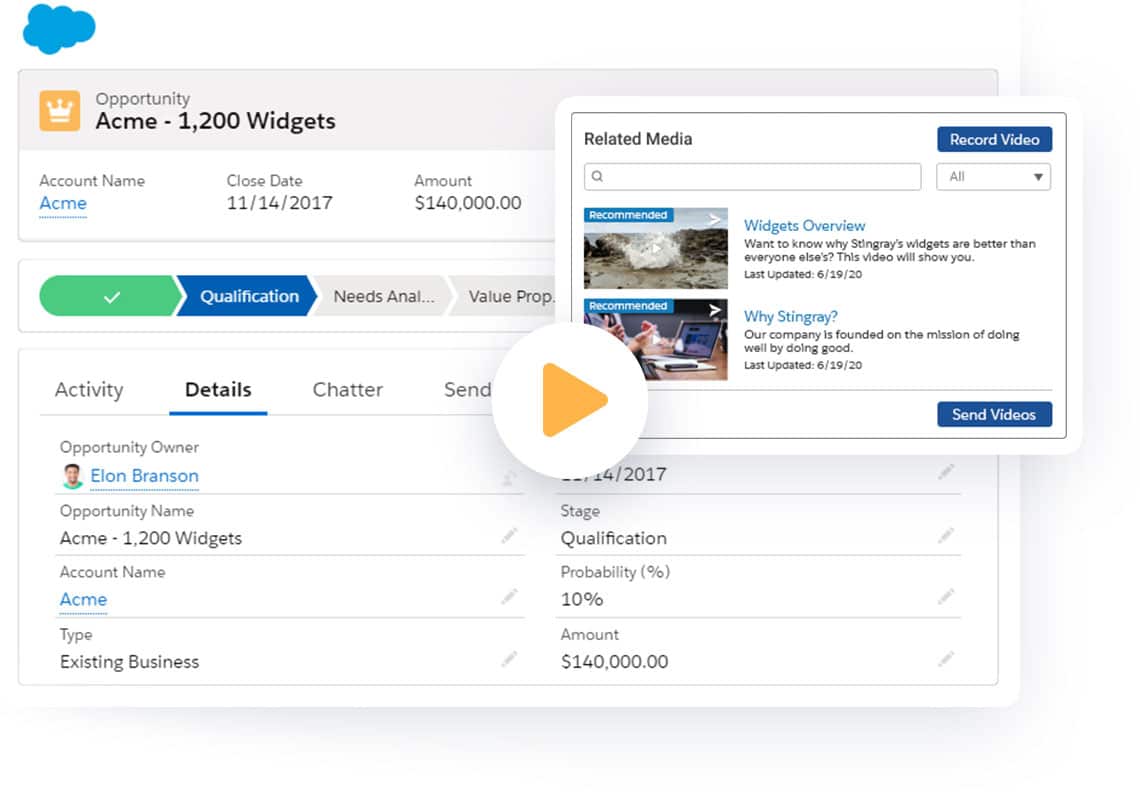 Distanced teams have become the norm. But distanced interactions don't have to. Assess your team's abilities, coach up your team, and maintain a human connection, all with the power of video. 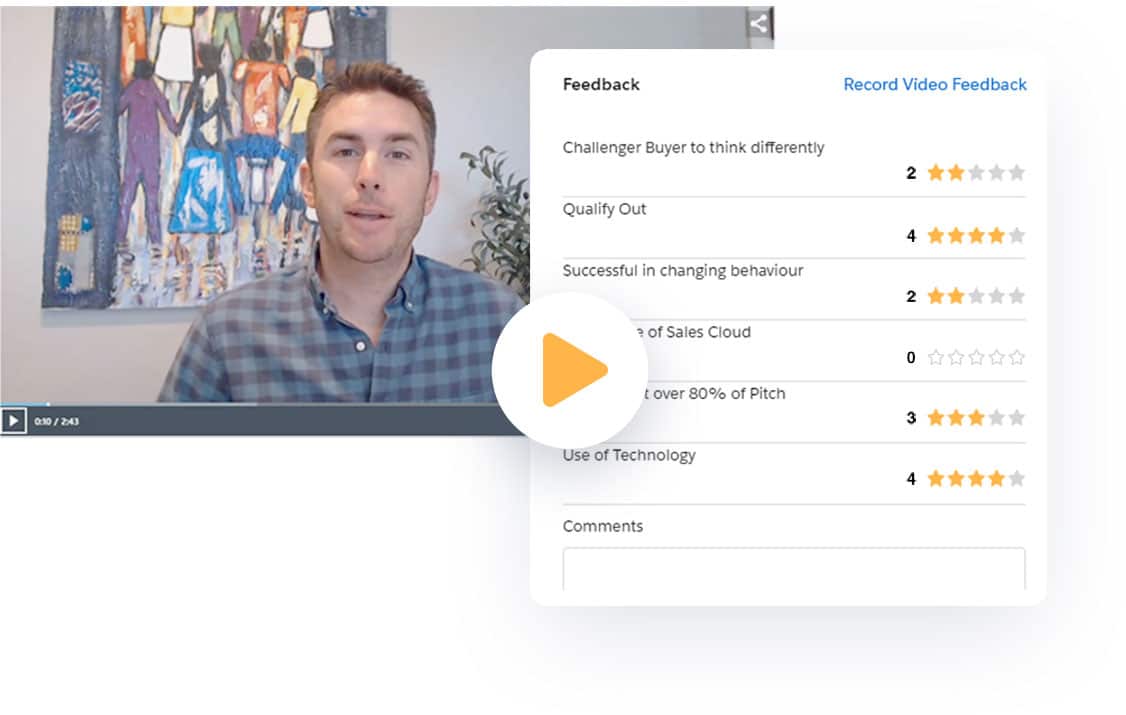 Do salespeople at your company love taking training? Ours don’t either. So if you want to develop them and change behavior, make it relevant, make it fun, and prove the outcomes ($$$). 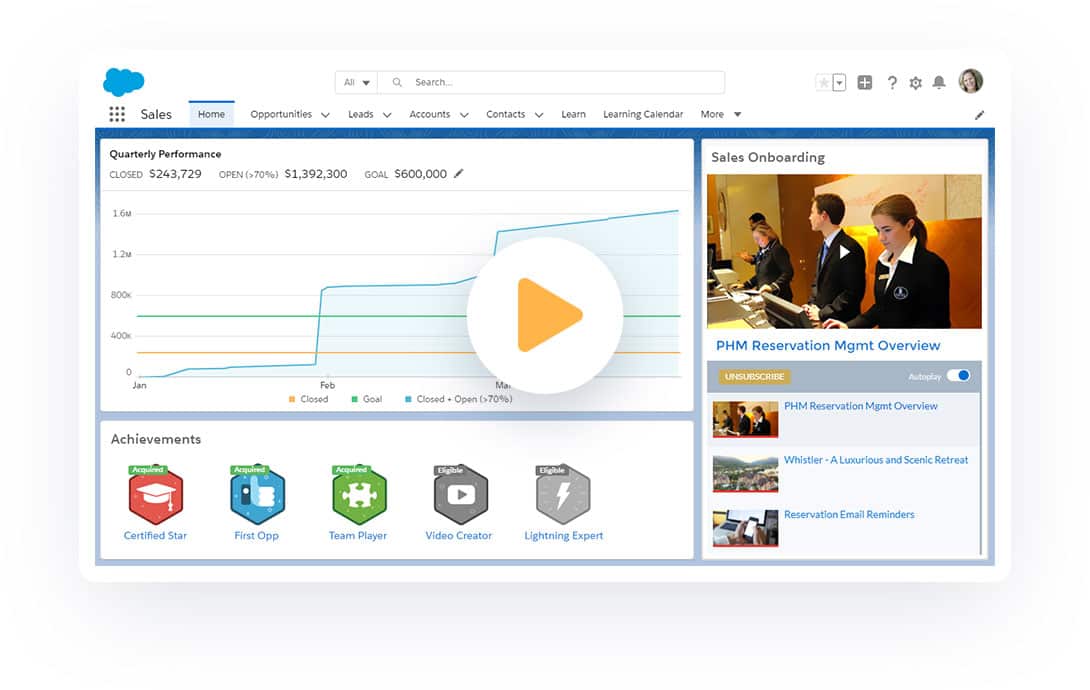 You might know how many people watch your video, but knowing which parts they engaged with, where they clicked, and when they left off will provide you with insights you won't get anywhere else.

Success in sales is often binary, but how to get from good to great is much more nuanced. Finding the balance between feedback and criticism requires a human element that only video can provide.

If your salespeople aren't seen, they often aren't heard. But asking them to do so is often counter-productive. Now they can record themselves or their screens right from within Salesforce.

Chatter is wildly popular, for a reason. But if you aren't using video as part of your Chatter strategy, you aren't harnessing it's full potential.

Do prospects who are sent video emails convert to customers more often? Do salespeople who watch more videos actually sell more? Can you predict who will succeed based on their knowledge, engagement, or assessment?

Those are the questions you can begin to answer with Appinium + Salesforce.

Want to learn more about how content and data can flow through your organization to create meaningful insights?